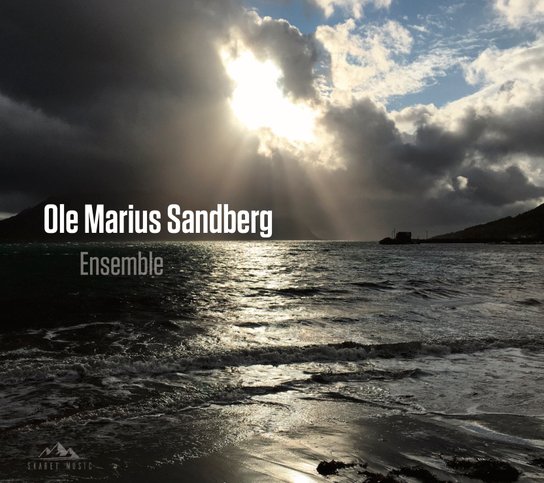 “It shows the versatility and ingeniousness of contemporary European Jazz scene, which refuses to stand still and keeps constantly reinventing the idiom. Highly recommended!" - Adam Baruch

It was founded in Norway early 2013 to perform my artist debut album. Toghether we have now released three albums.

The band exclusively plays scandinavian sounding contemporary jazz music composed by me. The music is arranged by the band.

The albums are released on the norwegian label Skaret Music.
Check out the music using the links above - or browse my video page for concert clips.

Previously the band has toured all over Norway in several rounds - and also in Lithuania.

The quartets 2019/2020 concerts are supported by the Norwegian Cultural council. (Norsk Kulturråd).

The musicians plays in a lot of other projects in various genres. Check them out by clicking on the names:

About the process making the album Ensemble:

It took a while from releasing my previous album, the live album "Clouds" in 2014, to get the recording of Ensemble done. But finally in early 2017, the financing came through and we managed to find dates where all of the musicians could come to Bergen, Norway to record.

Now the album is finished and was released in CD-format and available on all the digital platformes from february 06. 2018. You can get a CD and a code for full resolution download (24 bit, 96 kHz) on my bandcamp page.( Or you can just drop me an email)

I am a fan of doing recordings in other places than traditional recording studios. For the recording of Ensemble we rented the faboulus Rekstensamlingene, which is tho housings of the late shipowner Hilmar Reksten. It now serves a museum and also as the location of the Professor Jiri Hlinka piano academy. In addition to the house itself beeing a fantastic place, the piano academy has quite a few grand pianos placed around the house. The Steinway D-model used on the Ensemble recording is a reason alone to go there. As it is possible to stay overnight at the house it is perfect for a location recording.

The quartet lineup is just as it has been from my first album.

Erlend Slettevoll on piano, Eirik Hegdal on saxophone and clarinet, Stein Inge Brækhus on drums. Ensemble also includes the fine guest performances by Thomas T. Dahl who plays guitar on four tracks, and Steinar Krokstad who added some percussion on one track. I play bass and wrote all the music.

I did the mixing and producing in Skaret studio and it was mastered by  Morgan Nicolaysen at Propeller mastering.

The recording is partially funded with support from Bergen Kommune and Fond for lyd og bilde.

Special thanks to Laila Nordø at Rekstensamlingene for having us over!

Pictures from the making of Ensemble 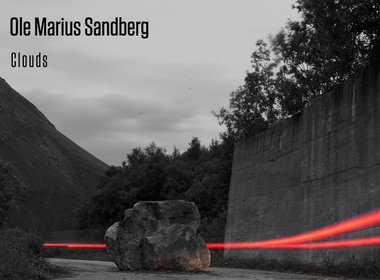 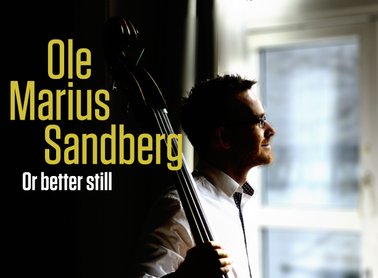 Listen to it here!

Listen to it here!